The absolute premier game experience, Serengeti Sojourn offers guests the once-in-a-lifetime opportunity to merge with nature and witness wildlife up close, in a setting quite unlike any other, raw Africa; Serengeti National Park.

Untamed wildlife which moves freely in its natural habitat offers an abundance of indescribable encounters – palpable, adrenaline-filled moments that will forever be cherished.

Following the seasonal rainfall, over one million white-bearded wildebeest and other species migrate from Masai Mara in Kenya to the Serengeti in Tanzania on an annual basis, offering spectacular game viewing opportunities.

Uniquely, the elite tented camp moves twice a year within the national park to ensure the best possible sightings of this phenomenon. From mid-December to the end of March, the camp is located in the Ndutu region, on a hilltop site – the perfect location from which to witness the migration and the wonders of the calving season. From this vantage point, stunning views of Lake Ndutu and iridescent sunsets can be absorbed too.

From the start of June to the end of October, the camp is located in the Lobo area, in proximity to both the Grumeti and Mara Rivers, with convenient access to the Lobo Airstrip. It offers an equally sensational experience of the migration and the surrounding environment. The particular region in which the camp is located is highly exclusive, with few other camps in the area, offering raw and uninterrupted nature viewing.

The Serengeti Sojourn is not operational during the months of April, May and November, as well as early December. 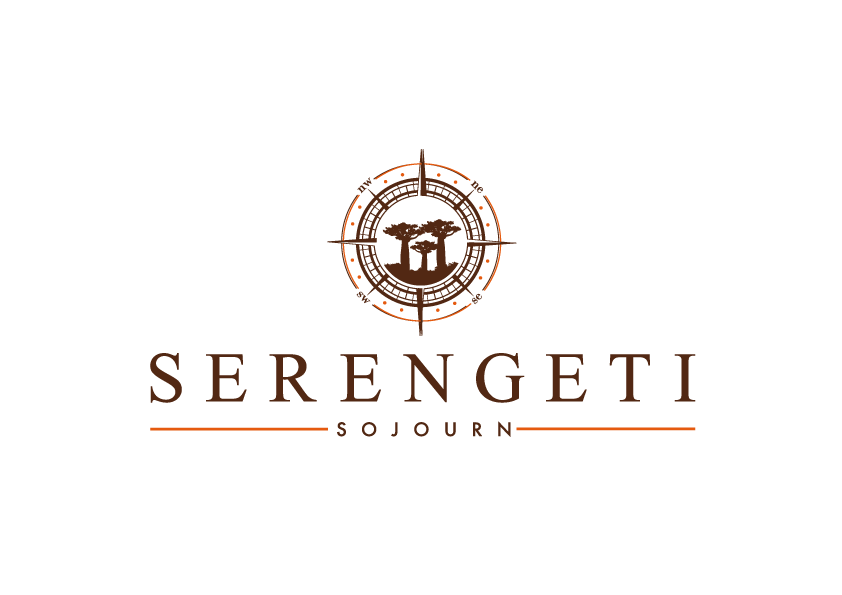 Ready to escape? The boutique resort of Hacienda d

The Grand Hotel Portovenere is a boutique hotel on

Immersed in nature, @ciasasalares is the only luxu

Eden Reserve is a collection of stunning architect

The Fauchon L’Hotel Paris is a 54-room boutique